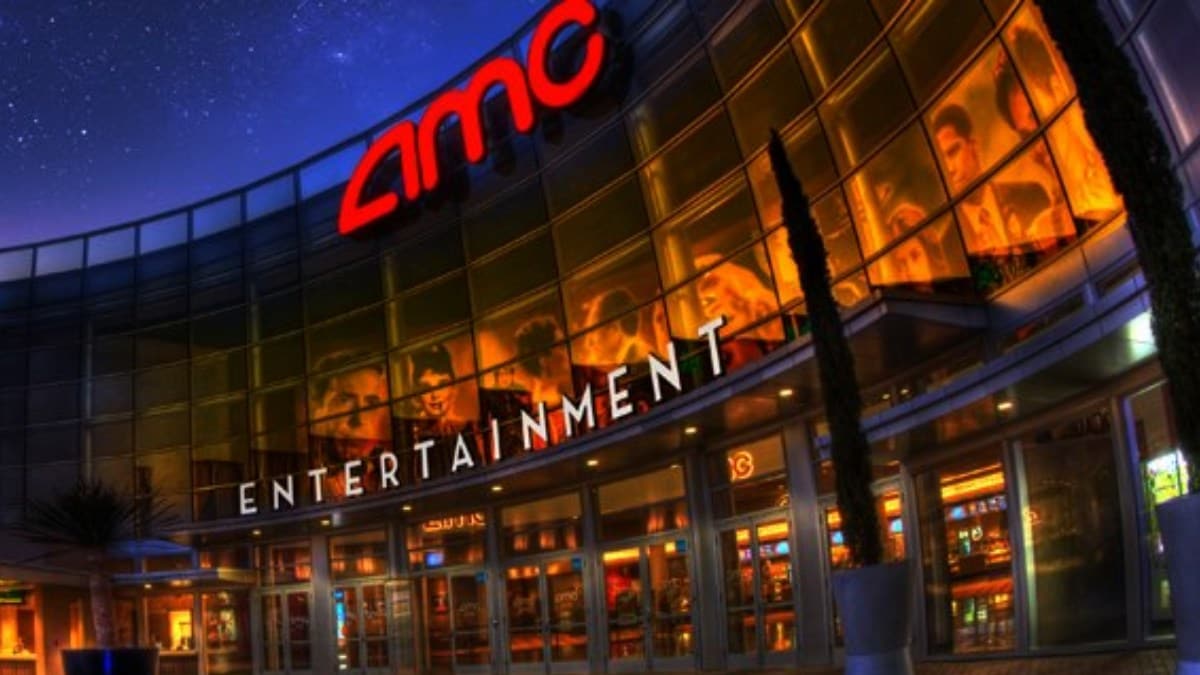 by phulwariya
with no comment
BitcoinCryptocurrency
[ad_1]
Starting March 19, US-based AMC Theatres chain will begin accepting payments in Dogecoin and Shiba Inu meme-based cryptocurrencies. These transactions will be facilitated via BitPay, a crypto payment service provider. AMC Theatres is the largest movie hall chain in the world, operating in over 1,000 locations, it had earlier revealed in a regulatory filing in December 2020.

Adam Aron, the CEO of AMC Theatres tweeted that BitPay-powered Dogecoin and Shiba Inu payments will first be enabled for Web and will later be activated for its app users on April 16.

This might rev up the Cryptocurrency fans amongst you. AMC IT says that BitPay will be live for AMC online payments on our web site by March 19, and live on our mobile apps by April 16. Possibly a few days earlier. BitPay, and therefore soon AMC, accepts Doge Coin and Shiba Inu. pic.twitter.com/M8lM3Rz2vY

Back in November last year, when AMC Theatres had first begun to consider DOGE and SHIB payments, BitPay was not supporting Shiba Inu.

At the time, Aron had claimed that the crypto payment processing company decided to start supporting SHIB at his request.

Tesla chief Elon Musk, who is an avid supporter of the DOGE, has often promoted the meme-coin as “people’s crypto”.

Musk believes that Dogecoin transaction fees should be reduced even more in order to make everyday purchases “viable” to the average consumer. Also called Gas Fee, the transaction charges on crypto payments are charges that crypto users pay to miners on a blockchain protocol to have their transaction included in the block.

As per research platform BitInfoCharts, the average Dogecoin gas fee is around $0.386 (roughly Rs. 29).