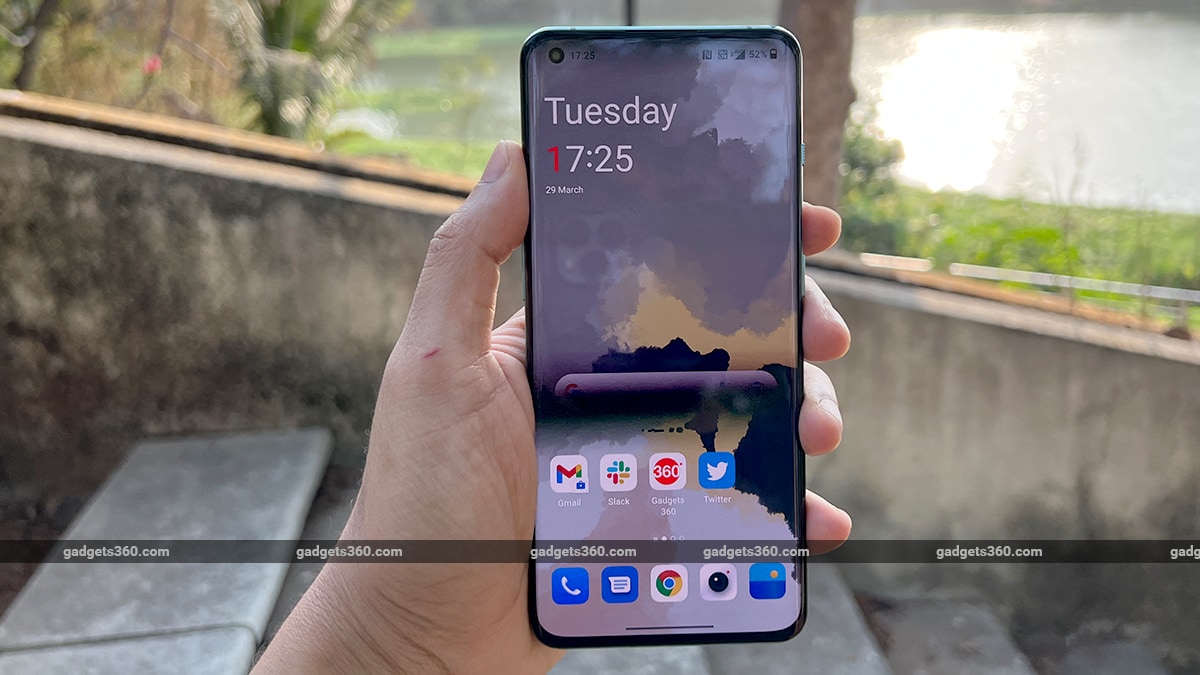 Tipster Max Jambor has tweeted to claim that the final name of OnePlus’ next and only flagship phone to debut this year will be the OnePlus 10T 5G.

Refuting the reports that surfaced earlier that suggested the OnePlus 10 Ultra as the company’s next flagship, the tipster claimed that there was no Ultra in the lineup — and neither a OnePlus 10T Pro.

Although exact details are yet to be revealed, the tipster also suggested that the OnePlus 10T 5G would come with some performance enhancements with a similar camera experience.

OnePlus recently confirmed that its next flagship will be powered by the Snapdragon 8+ Gen 1 SoC, which is an improved version of the existing Snapdragon 8 Gen 1 with a slightly higher clock speed and some other tweaks. The OnePlus 10T 5G is quite likely to have the same SoC in place.

OnePlus did bring some models in the ‘T’ series until the launch of the OnePlus 8T in 2020 to offer improvements over its existing flagships. That trend, however, changed last year when the company brought the OnePlus 9RT as an upgrade to the OnePlus 9 — instead of bringing the OnePlus 9T.

In January, OnePlus introduced the OnePlus 10 Pro in China as its latest flagship. The phone debuted in India in March.