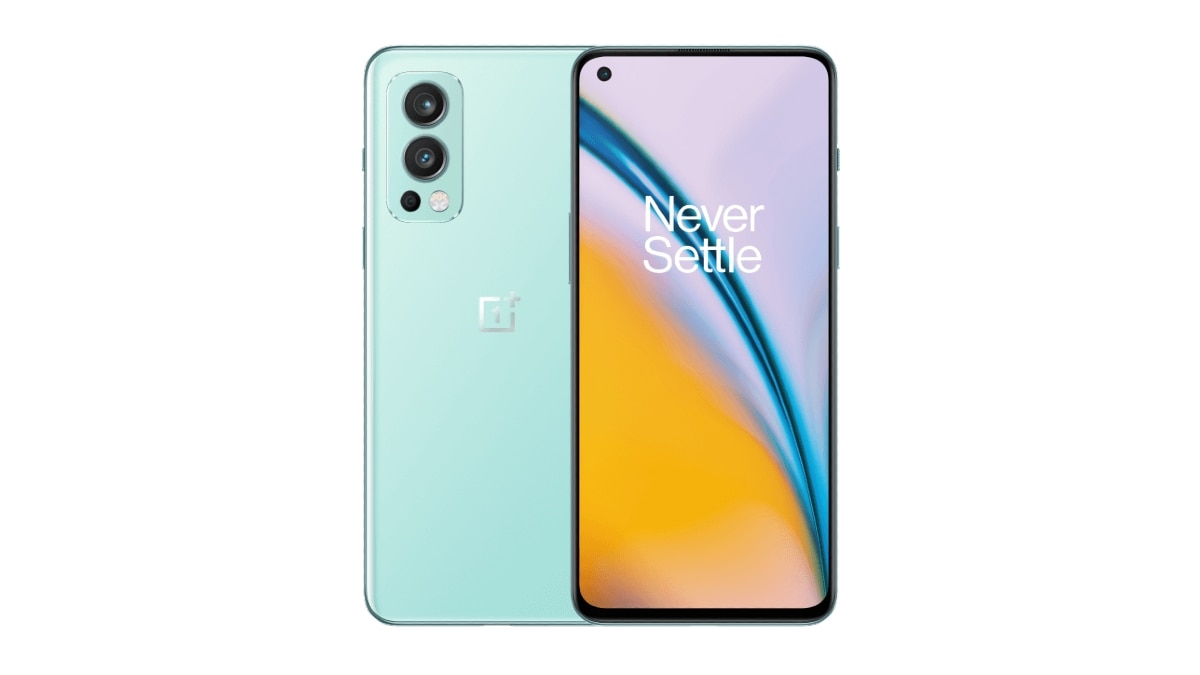 by phulwariya
with no comment
Mobile
[ad_1]
OnePlus hosted a new community survey to get feedback on the current experience of OxygenOS users. The Chinese smartphone brand had previously announced that it would be combining OxygenOS with ColorOS. However, after this move faced criticism from the OnePlus community, the plan was eventually scrapped earlier this year in February. OnePlus has since focused on improving the basic OxygenOS experience. The survey went live on Saturday, May 28, for OnePlus users as well as users of other smartphone brands. This survey has now been closed.

OnePlus has ensured the survey participants that their information will be kept confidential. It adds that the gathered input will only be used for “product iteration research.” The survey contained questions asking users to describe the best and worst they experienced while using OxygenOS. It also asked users to mention features from other smartphone UIs that they would like to be featured on OxygenOS.

The Chinese tech giant has been currently releasing stable versions of OxygenOS 12 for its smartphones like the OnePlus Nord 2 and OnePlus 10 Pro. OnePlus has also announced that the development of OxygenOS 13 is also underway. It held an Open Ears Forum where it discussed this next-generation OxygenOS with loyal customers. The company then revealed that it has set some goals for OxygenOS 13 based on the feedback that it received from this forum. It aims to improve UI personalization and system consistency. The Always On Display (AOD) might also receive more features like a music player.

This next-generation OxygenOS 13 is expected to be based on Android 13, which is currently in its early beta stage. Google has recently released the Android 13 Beta 2.1 patch for Pixel users.

Google App on Android Now Lets You Use Voice Commands While Navigating, Even When Not Connected to Internet