The Realme GT 2 Pro is reportedly in the works and is likely to debut next year with the Snapdragon 888 chipset. According to a new report on 91mobiles that quotes tipster Mukul Sharma, the source claims that the product testing of the GT 2 Pro has begun, and it will launch in early 2022.

While the phone is expected to debut in China, Sharma also claimed that this mobile is heading to India and global markets in early 2022. To recall, the Realme GT 2 Pro moniker was first spotted on Realme’s website and later in the IMEI. database. It was later revealed that the model number of the phone is RMX3301.

Sharma also shared some camera details of the GT 2 Pro that were found listed in Camera FV-5. This suggests that the device will be equipped with an 8.1-megapixel sensor with an f/2.4 aperture on the front. Its rear primary camera may include a 12.6-megapixel main sensor with f/1.8 aperture. It will also support autofocus, OIS and EIS. It appears that along with the 4-in-1 pixel binning technology it will allow 50-megapixel shots to be captured.
Specifications (rumoured)

Earlier this month, reliable tipster Digital Chat Station had given information about the specifications and price of the phone. The leak claims that the Mobile will sport a 6.51-inch S-AMOLED FHD+ punch-hole display with an in-screen fingerprint scanner. It is expected to offer a high refresh rate and 404ppi pixel density. The device could pack a 5,000mAh battery, which could support either 65W or 125W fast charging.

The Snapdragon 888 SoC could equip the device with 8 GB of RAM. It can come with 128 GB of inbuilt storage. For photography, it could feature a 32-megapixel front camera and a 50-megapixel or 108-megapixel + 8-megapixel + 5-megapixel triple camera unit. It is likely that it will come preinstalled with Realme UI 3.0 based Android 12. It could be priced around 5,000 Yuan (~$738). 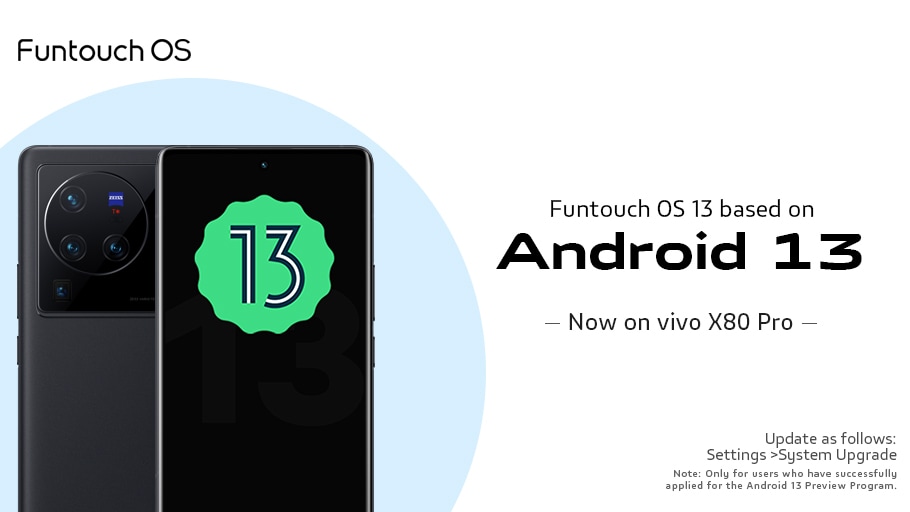 View all posts by phulwariya →

Hi, this is a comment. To get started with moderating, editing, and deleting comments, please visit the Comments screen in…